Getting to Know the InDesign Environment 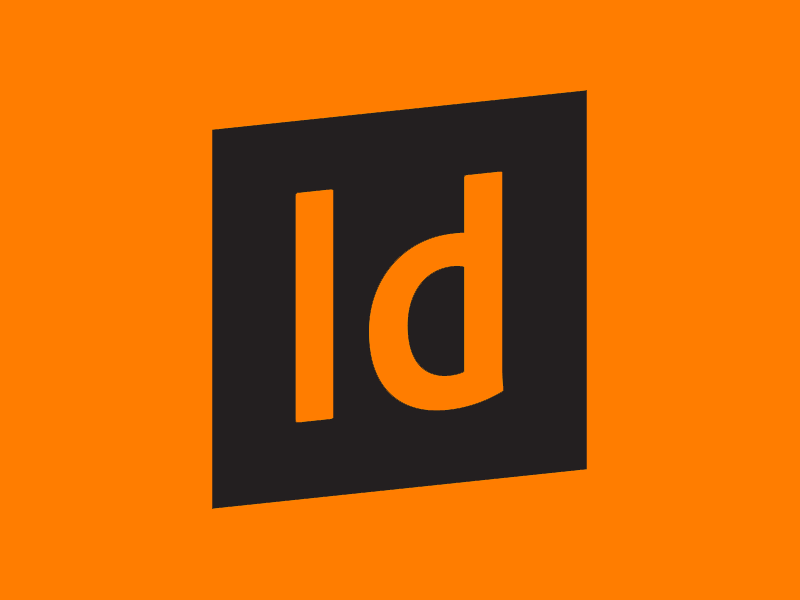 Adobe InDesign is best described as a long document application that makes creating complex documents an easy task. In a graphic design setting, InDesign seamlessly integrates photo manipulations and vector art created in Photoshop and Illustrator and can be considered not only as software that assembles them, but also as an independent layout package on its own. InDesign can be used for small and large projects. It is simple enough to generate posters or business cards, but is powerful enough to layout books or magazines, as well as set them up for reproduction.

Although InDesign features a host of tools aimed towards publishing for print, it is also fast becoming a force to be reckoned with in the electronic publishing and web fields, and is no longer only used for print materials. Features like styles, preflighting and master pages are what make Adobe InDesign such a powerful long document application. In this course, not only will we cover the InDesign essentials, but some specialised tricks of the trade presented by an experienced lecturer. On its completion, you should not only be comfortable using InDesign to layout your documents, but have some insight into interactive design and have a foundation going into development for devices such as smartphones and iPads.

If you are an aspiring or working Print Designer, Adobe InDesign is an indispensable tool for layout and print industry related requirements. We will teach you from a basic level to intermediate how to use this fantastic program to perfect your layouts and projects with InDesigns powerful print and production ready engine.

Getting to Know the InDesign Environment